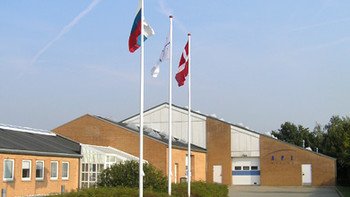 The establishment and ongoing expansion of API Marine in Aalborg, Denmark and the increasing activities of the company have been noted by the Danish General Consulate in St. Petersburg. The aim of the visit was to evaluate the possibilities for further business development activities between the maritime sectors in Russia and Denmark.

An introduction to the already strong Danish/Russian relations and business activities was given by Sven Egelund Rasmussen and Alexander Demchenko from API Marine.