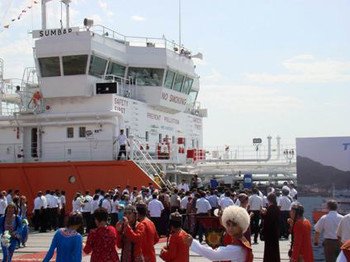 Two vessels from the series of RST22 vessels, which were equipped with API Marine complete cargo control and automation systems in 2008, were sold to the national shipping company of Turkmenistan. With this event Turkmenistan announces establishment of its own merchant fleet in the Caspian Sea.

Vessel “Sumbar” with deadweight of 7000 tons will be the first vessel of the fleet, which has already arrived to the Caspian port Turkmenbashi. Turkmenistan will receive the second similar vessel – “Khazar” by the end of 2009. Both vessels are carrying API Marine logo on their cargo control and automation systems. 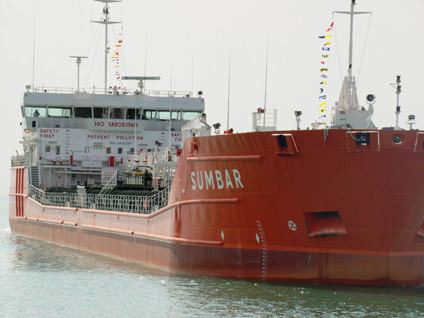