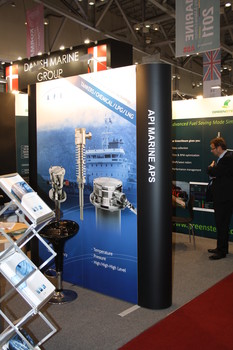 From 26 to 29 of October, 2011, API Marine joined the shared stand of Danish Marine Group at one of the world’s leading maritime events – Kormarine.

API Marine stand featured a range of high-accuracy sensors and level switches and attracted a number of local companies, interested in distributing highly-competitive API products in South Korea. Kormarine 2011 has generated a number of contacts and prospects for API Marine and has already yielded successful results. 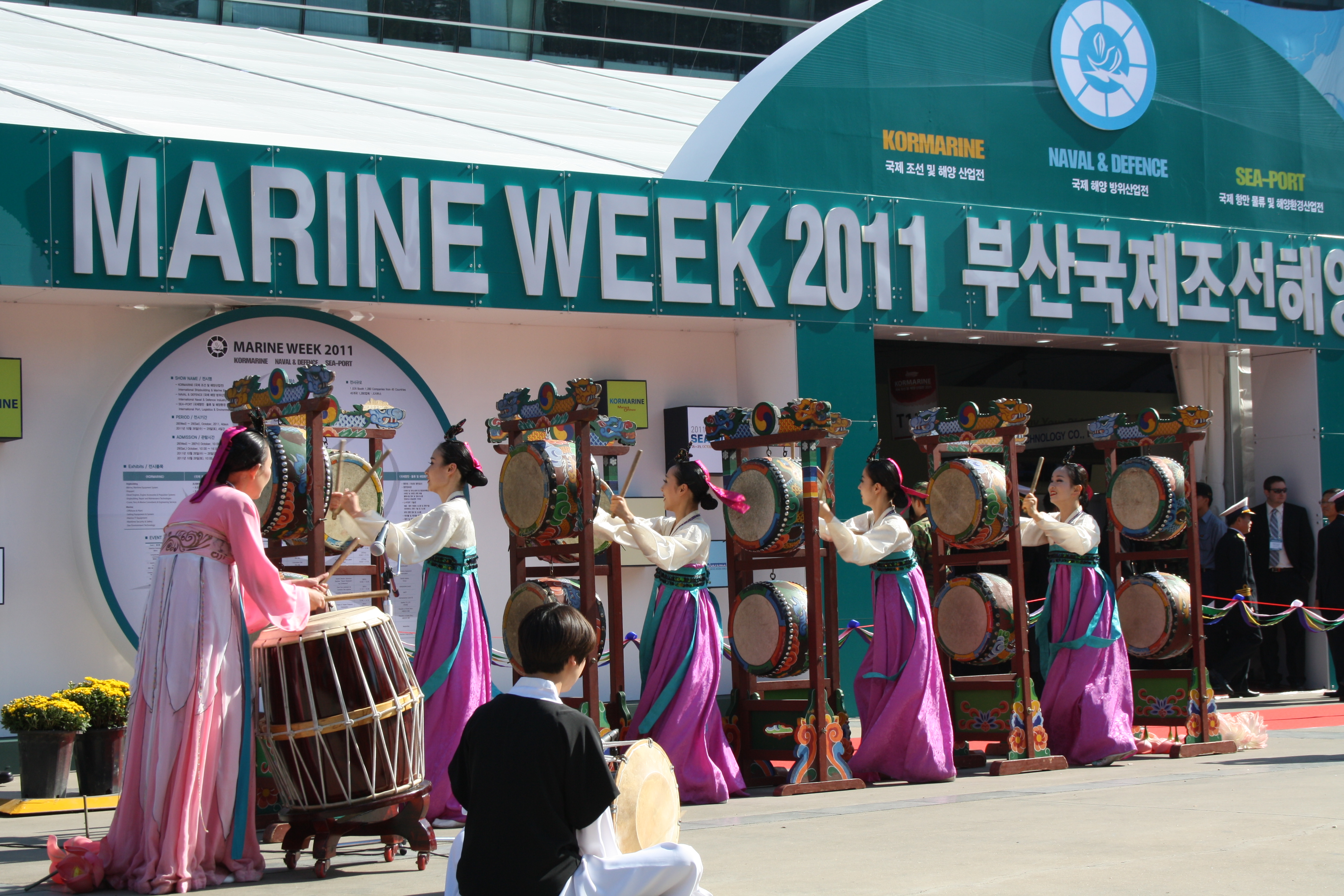