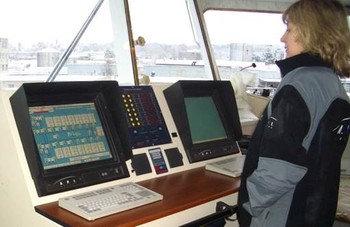 API Marine has signed a contract with Armada Shipyard for the supply of full Integrated Cargo Control, Monitoring and Alarm System for a series of tankers to be delivered to Palmali Group.

The tankers of 7150DWT belong to the same project – RST22M, for which API Marine previously delivered its systems to Besiktas Shipyard, Türker Shipyard (YARDIMCI) in Turkey and Russian shipyards, and will be similarly equipped with fully integrated system for cargo management, control and ships stability calculations.

The new tankers, designed for combined river-sea sailing, will be used for transportation of crude oil, fuel oil, diesel fuel and other petroleum products and vegetable oils in the Volga-Don Canal and Volga-Baltic Waterways. The first two vessels will be constructed under the class rules of the Russian Maritime Register of Shipping (RS).

The API Marine equipment for the first two vessels of the contract is scheduled for delivery in October, 2014, while the construction of the first tanker is planned to be completed by May, 2015.