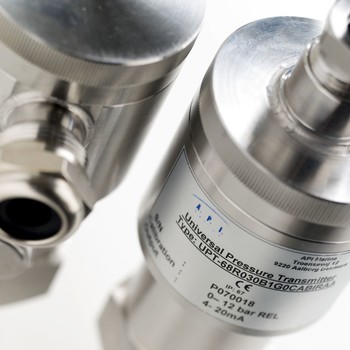 The 170,000 m³ vessel is a part of the “Yamal project” and will be used in developing a gas field in the Yamal Peninsula, western Siberia.

The first order is scheduled for delivery in September, 2014.

“The new contract with DSME increases API Marine presence on the Korean market, adding to the list of our customers, among which Hyundai Heavy Industries, Samsung Heavy Industries and other major Korean shipyards. We have once again been recognized for our expertise in high-end robust equipment suitable for both: harsh Arctic conditions and specialized LNG applications,” says Sven Egelund Rasmussen, Managing Director of API Marine. “We look forward to our cooperation with DSME.”