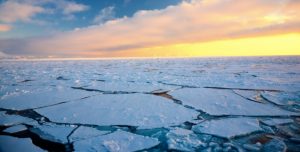 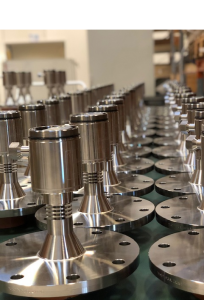 SHI is trendsetting shipbuilder of bidirectional icebreaking tankers and is today a leading producer of ships specialized in operation in the Arctic Region.

The ships will be capable of operating safely even when colliding with ice up to 70 centimeters at minus 30 degrees Celsius.

API Marine is trendsetting manufacturer and supplier of Sensors and Systems for safe continuous operation in Arctic areas. 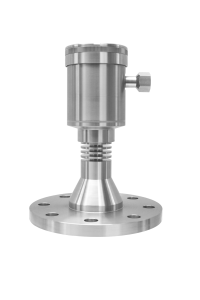 The unique sensors of API Marine are designed and produced to meet the harshest environment and are approved to Class Winterization Rules and the API Marine Cargo Monitoring System operates in any liquid and at any temperature – as such in Arctic regions.

The two new Aframax shuttle tankers will be in delivered by March 2022.