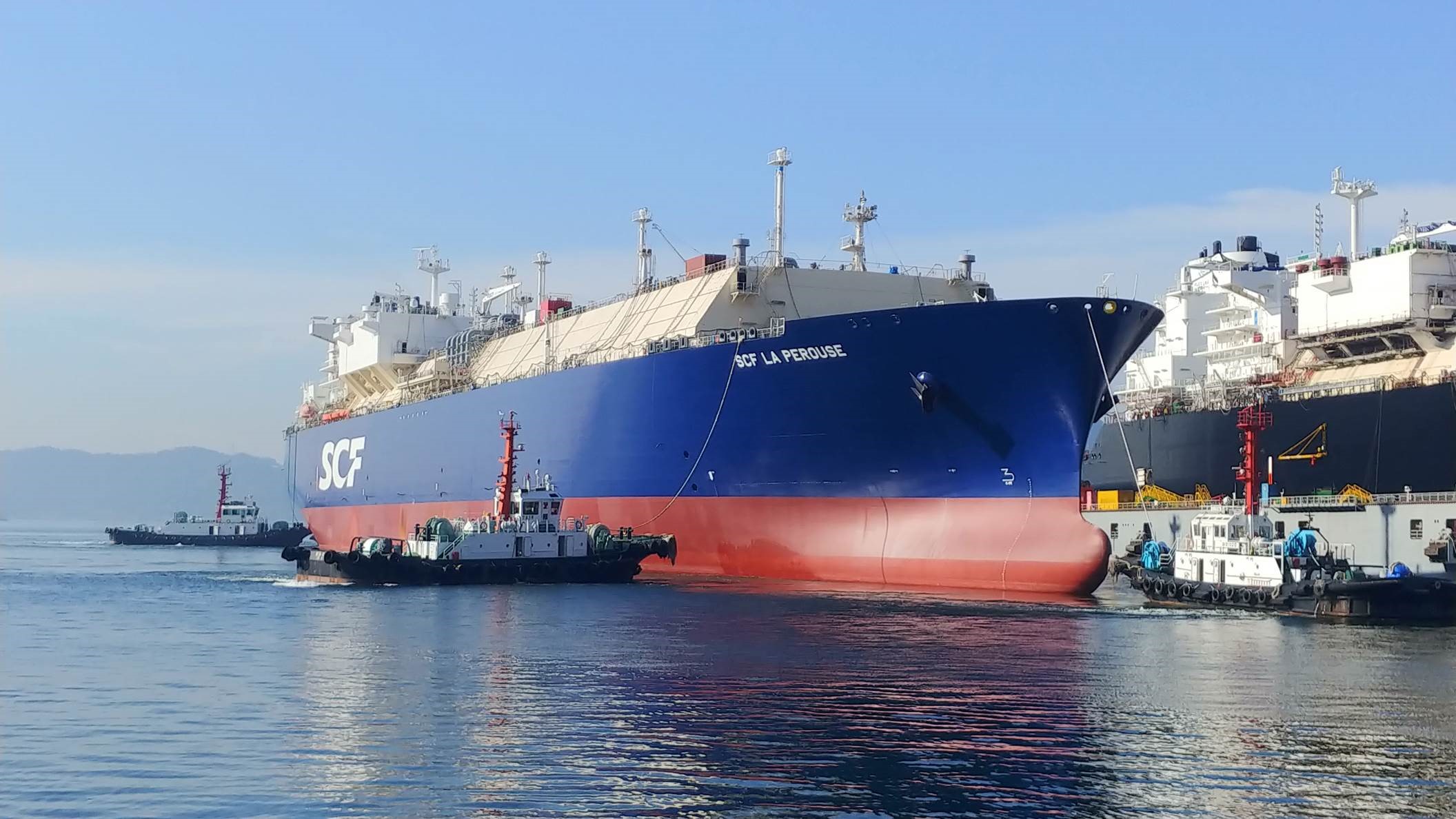 La Perouse is the first newbuilding of three LNG Carriers ordered at HHI by Russian Owners Sovcomflot (SCF) with a L.O.A of 299 meter and breath of 46 meters, carrying 174,000m³.

SCF is scheduled to receive two more such large LNG carriers – Hulls 8007 and 8008 – from HHI in the second half of 2020. The new ships will operate on long-term charters for Shell.

“At API Marine, we recognize the importance of fast and efficient support in the set-up and class approval procedures of the Loading Computer Software as a key to success and our close teamwork and partnership with our partner in S. Korea, SEANET again has proven its value for this achievement”, says Allan Lydersen, Executive Vice President, Sales, Service & Marketing of API Marine

“MasterLoad” is the API Marine solution for on-line calculation the load, stability, strength and floatability. More than 300 proven “MasterLoad” packed have been delivered to all kind of ships worldwide over the years.

Sovcomflot (SCF) is Russia’s largest shipping company, as well as a global leader in the maritime transportation of hydrocarbons and the servicing of offshore oil and gas exploration and production.

The SCF company’s own and chartered at present a fleet, specializing in oil and gas shipping in difficult ice conditions, includes 144 vessels of which 80 vessels have an ice class.