API Marine Automation Systems have been Tested by Germanischer Lloyd

API Marine Automation Systems have been Tested by Germanischer Lloyd 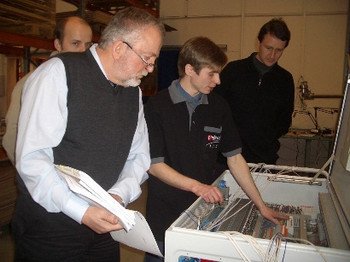 As informed earlier, a series of tankers for project 4450 is currently being built at Volgograd Shipyard, on order by a Swedish ship-owner Svithoid Tankers AB. Chemical tankers of this project will be equipped with the three API Marine automation systems: integrated system for controlling technical equipment of the vessel – TSS/Control, system for controlling cargo operations -TSS/Cargo, and alarm system of cargo loading of 95/98% – TSS/Alarm. The software complex is represented by API Marine Masterload as integral part of the systems. 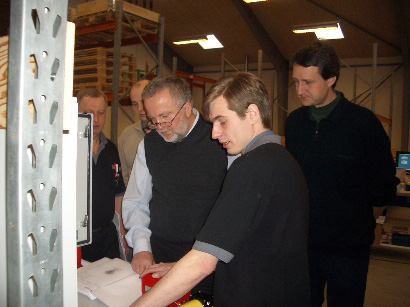