Following an eventful week at Nor-Shipping for API Marine, we are back with a number of promising contacts, positive feedback from present customers and a bright outlook for the industry in general and Norwegian marine market in particular.

The unique patented technology used in our equipment has attracted the attention of several large automation producers, interested in the possibility of integrating API Marine sensors into their systems.

A number of fruitful meetings were held involving our top management and representatives of our customers, including ship-owners, ship-yards and equipment suppliers, where current cooperation and future projects have been discussed.

Our stand in the Danish National Pavilion has also received a large number of visitors from various equipment suppliers in Europe and Asia, interested in our products and wishing to represent API Marine on the agent/distributor basis. 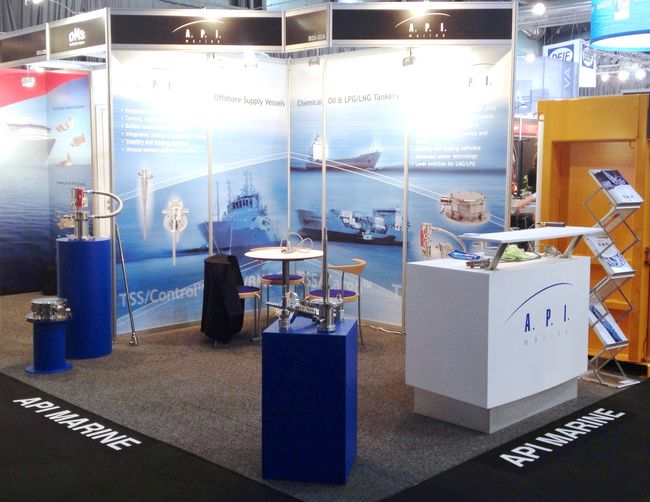 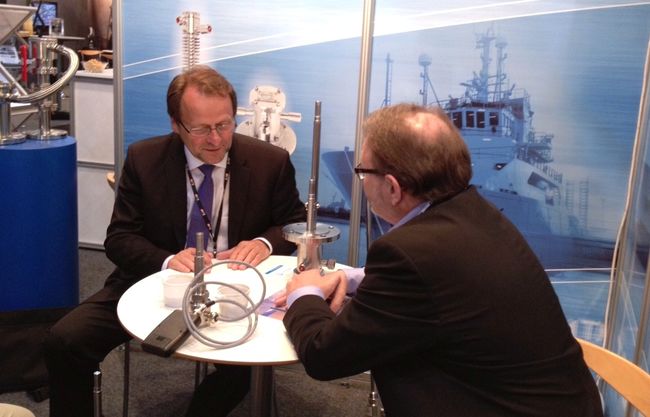 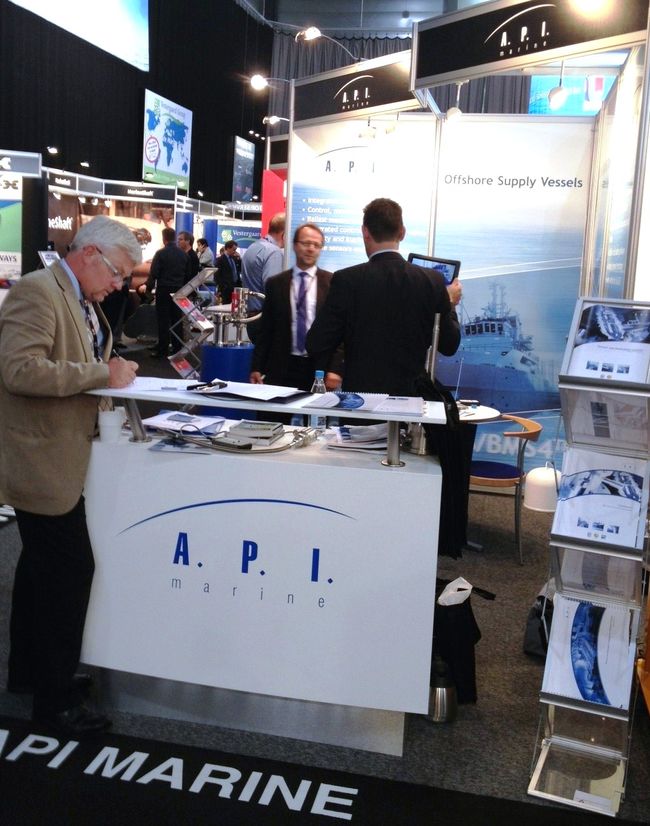